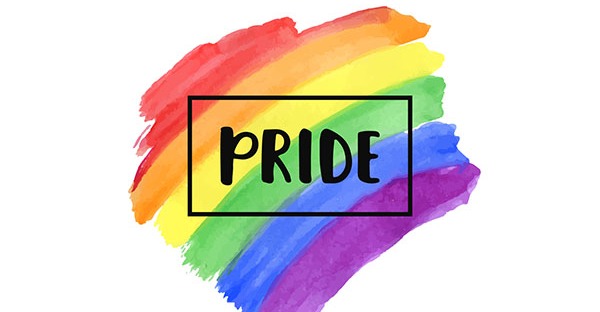 Since LGBT Pride Month happens in June and I just reviewed Love, Simon I thought I would speak about the representation of the LGBTQ+ community in movies and TV.

With the world now becoming more and more accepting of the LGBTQ+ community, it’s no wonder that Hollywood is starting to introduce more movies and shows with LGBTQ+ aspects and characters or just straight up making movies about same sex couples or coming out stories.

TV is doing far better than movies in this aspect. One of the best examples is the revival of Will and Grace, which has been getting rave reviews and it’s numbers are impressive as well. The CW DC shows all feature a member of the LGBTQ+ community, Supergirl even more so with one of the main characters having a whole arc to herself regarding her sexual orientation. One of the most memorable finales in recent years belongs to The Legend of Korra which featured a bisexual main character and her girlfriend holding hands looking at each other. Obviously who could forget Modern Family which is one of the best examples of normalizing a same sex couple so effortlessly, they’re fan favourites. 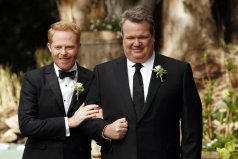 Movies on the other hand are in a tough spot, while recent movies like Love, Simon, Call Me By Your Name, Moonlight, Carol, The Danish Girl and Disobedience have fantastic reviews and get multiple awards, audiences aren’t that interested and that puts the studios in a tough spot. You might say that most of the movies I listed were awards contenders and weren’t made for the money but Love, Simon a mainstream movie about a teen coming out didn’t even cross the hundred million mark, that’s ridiculously low for a mainstream teen movie. Also remember the havoc caused by Disney just because Lefou from Beauty and the Beast had a split second where he was dancing with another man. It was banned from certain countries. Unfortunately for a movie to be considered successful it has to be financially successfully as well. Although usually movies which don’t do well at the box office do well on streaming.

Hopefully Hollywood will still keep movies and strive towards equality. Yesterday I watched Love, Simon and I absolutely loved it and there’s this line “Why is straight the default?” and it’ s so true especially in this case, Hollywood is slowly progressing but there’s still a long way to go. If only the general audience actually cared and went to support movies like these.

If you do want to support these movies, I will put links to where you can stream them on Amazon Prime, just click the poster for the film you want to watch.

Link to my Love, Simon and Call Me By Your Name reviews.

Call Me By Your Name – Movie Review!

Love, Simon is available to stream now in the USA.

Disobedience is in select cinemas now.