With the epic conclusion to the Dreamworks Dragons franchise set to come out in Spring 2019, you have plenty of time to sit back and revisit or watch for the first time the whole saga well until The Hidden World comes out. If you haven’t you watched the first two movies, I highly suggest you do!

The first How To Train Your Dragon comes first. It’s crazy that this movie came back in 2010! So this one explores how Hiccup and Toothless became inseparable friends and how their friendship changed both their worlds. It’s available on multiple streaming platforms.

Next is the series of short films Dreamworks released after the success of the first movie. The shorts include Legend of the Boneknapper Dragon, Book of Dragons and Gift of the Night Fury. That’s the order in which they came out. They are all available on Netflix under the name Dreamworks How To Train Your Dragon Legends. They are also available on DVD separately.

By now Cartoon Network would have launched it’s television series based on this franchise, it is canon and it’s called Dreamworks Dragons. It ran for two seasons which had two different titles, the first season was called Riders of Berk and the second season, Defenders of Berk. Eventually, it was cancelled but then Netflix quickly picked it up. These two seasons are available on DVD in two volumes for each season.

Next is another short set a bit before the sequel. It’s called Dawn of the Dragon Racers and it explains how Hiccup came up with the idea for dragon racing which is featured in the second movie. It is available on DVD and on Netflix.

As I said Netflix picked up the show but instead of continuing it, they made another show but it’s just set after a period of time, think of it as a time jump. So it’s still the same show just with a new title and it’s set further into the story. The show is called Race to the Edge. It was a major success for Netflix as the show ran for seven seasons which just ended earlier this year. It’s only available on Netflix and on DVD in the US.

Finally after all those season and specials can you watch How To Train Your Dragon 2! This movie is set five years after the first movie and it explores the alpha dragon and more.

After the second film a graphic novel titled The Serpent’s Lair was released. It takes place a few minutes after How to Train Your Dragon 2 and it’s written by the director of the movies and the writer for the tv show. 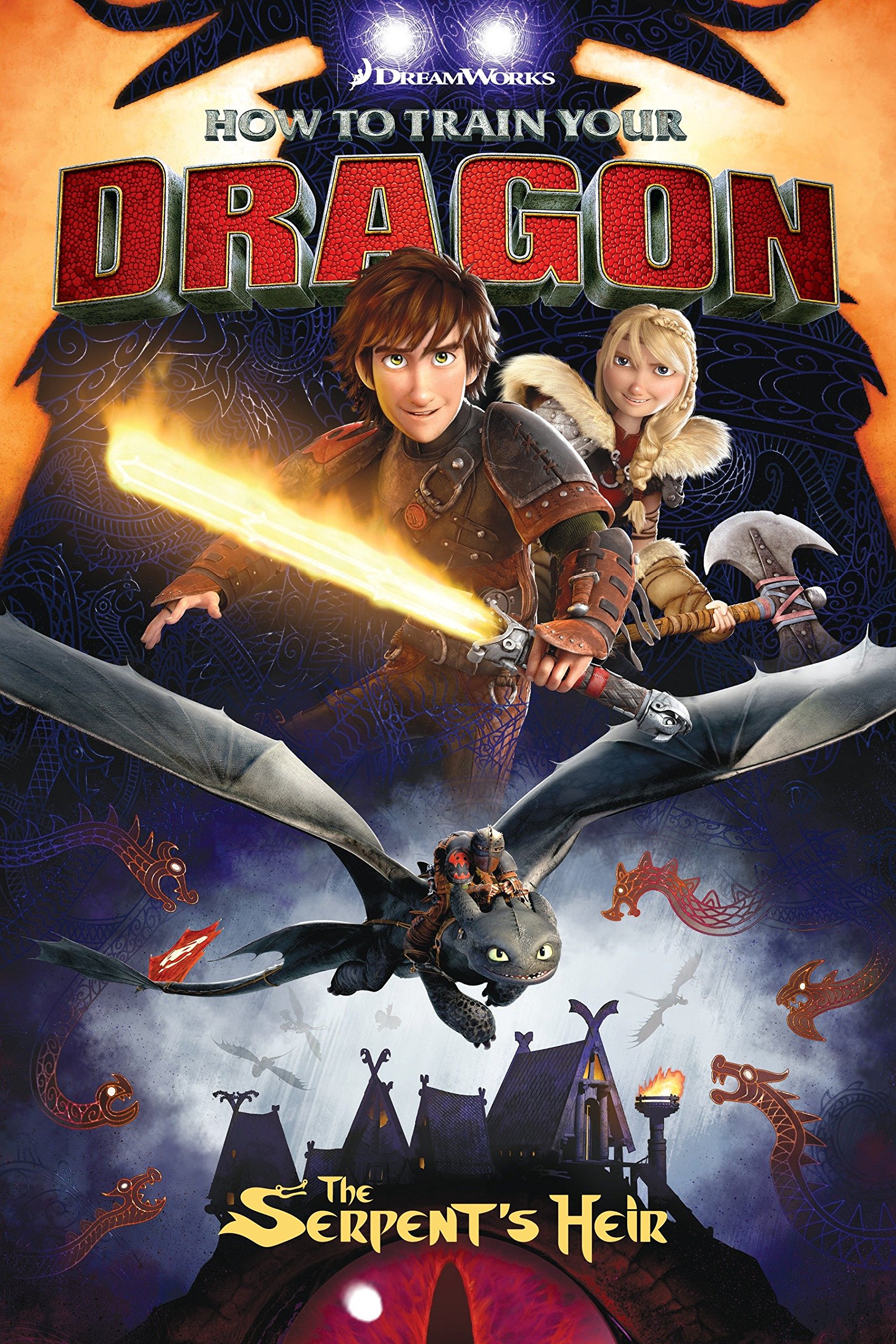 Now all you can do is eagerly wait to buy tickets for How To Train Your Dragon: The Hidden World hitting cinemas in 2019!