Ah, Comic-Con has finally started and it started off with an odd turnout. The upcoming DC Universe streaming service has launched it’s first look at one of it’s shows, the live-action adaptation of the Teen Titans called simply Titans.

I wasn’t too keen about this when I heard about it. It’s difficult to adapt these characters into live-action as it is let alone with a budget for a television show. I hoped this trailer would prove me wrong and to be fair, with certain characters it did actually! Then there’s Raven which is a problem in of itself.

I loved how Brenton Thwaites looked both as Robin and Dick Grayson. He gave me serious Batfleck vibes, I think he is actually the best part of the trailer. The suit looks good, it doesn’t look cheesy, it even looks cinematic. He looks like he’ll be able to carry this show on his own if things get a bit bad with the other Titans. I love Anna Diop’s Starfire visual flair in this trailer, it looks like they’ll actually be able to pull of her power set without looking cheap in visuals. So far I like how Ryan Potter looks as Beast Boy not from the trailer but from the picture above, was hoping there’d be more of him in the trailer. As for the show itself, I think it looks promising, I’m not giving up on it just yet, actually this trailer intrigued me to watch it, if it weren’t for Raven I’d be excited to see it.

I am uncertain about everything Raven in this trailer.  I am not sure about the actress, or the look of the character. Raven isn’t a character I thought would translate well into live-action and with a TV budget even more so and it looks like DC is getting cocky because a lot of the trailer focused on her. I guess I’ll have to see to decide if she’ll drag the show down. As for the tone and brutal scenes, I guess they’re going the Marvel Netflix route and being dark and gritty which I guess is a good thing since the CW shows are considered to be light and fun. I’m not saying I hate the gore but I’m not a fan either. It did get my attention so that worked to some degree.  Also I’m really nervous as to how Beast Boy’s powers will be handled, I hope the green skin and animals don’t look bad, I HOPE! I hope the show won’t be just straight up supernatural horror because of Raven, sure I’d like them to explore that theme but that’s not what the Teen Titans are about. 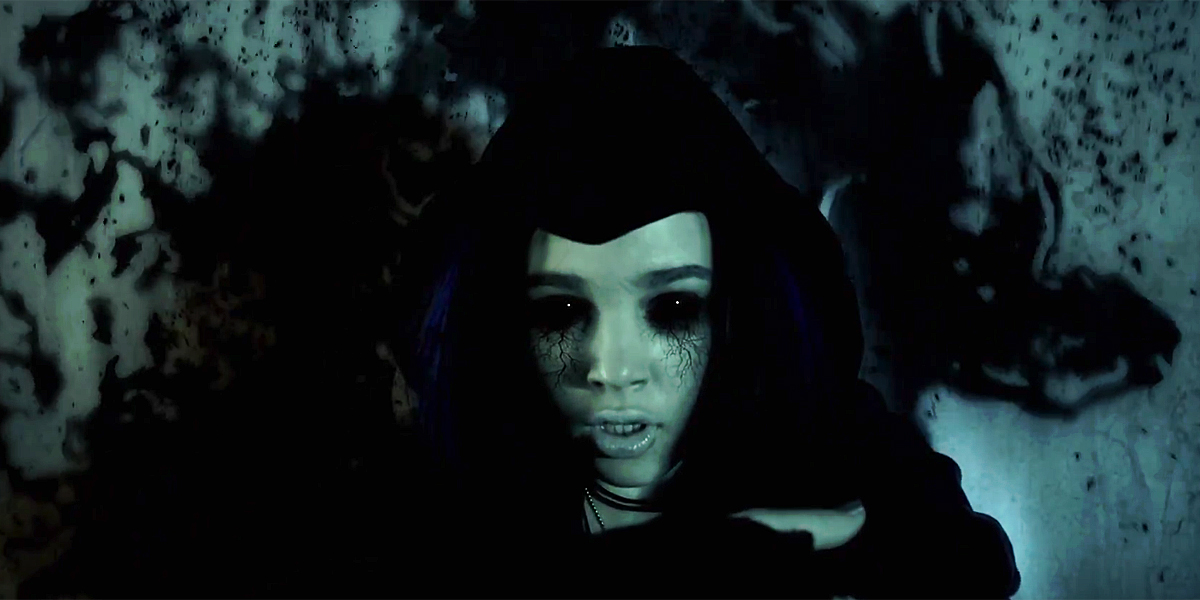 What did you think? Will you be watching?