i’m thinking of ending things is directed by Charlie Kaufman and it is a… movie. I wish I could tell you what the movie is about but unfortunately I don’t even know that myself. The only way I can explain the premise is that an odd, quirky couple go on a road trip in the snow to meet the parents of the boyfriend. Things get strange real quick after that. The movie stars Jessie Buckley, Jesse Plemons, Toni Collette and David Thewlis.

I was not planning on watching or reviewing this movie. I was on Netflix today and I remember I added it to my list just out of curiousity. The movie was front and center and I decided to check it out. I told myself that if I didn’t like it I would just stop watching and go about my day. The movie starts and it keeps going and going and going. I go to check how far in I am thinking I’m nearly done and it turns out I was at the halfway point in a two hour “movie”. If I stayed true to what I said before starting the movie, I would have stopped here, the truth is that somehow I was invested and compelled to continue. I was curious to see how the story would end, I mentally prepared myself for an anti-climactic symbolic ending and while I somehow got that, I was not prepared for it at all. This was the most frustrating and confusing movie experience I have ever had in my eighteen years on this planet. 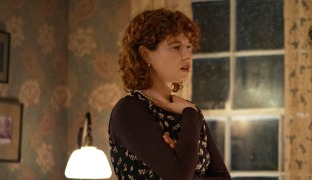 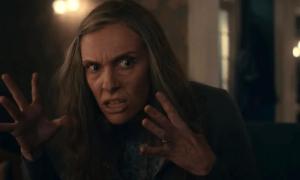 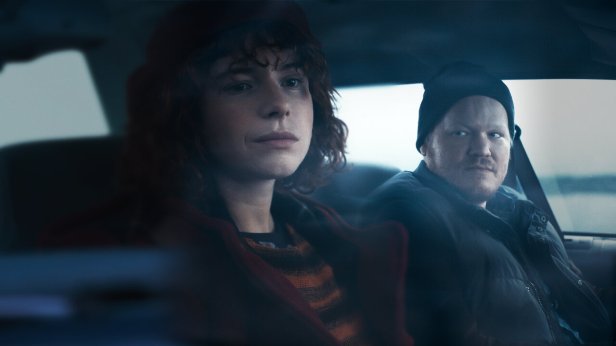 Just like a horrific dream that exudes uneaseness, i’m thinking of ending things is something I never want to experience again. Usually I’m pretty intrigued by movies which provide a challenge. This movie however doesn’t provided anything for the viewer to latch onto. The plot and characters are so bizarre there is no understanding to them. I rarely ever felt confident in knowing what I was watching. The movie goes for more atmosphere than plot which makes sense. In that regard it worked extremely well, I haven’t felt this uncomfortable watching a movie in a long time.

The two hour runtime is a bit of a mixed bag. On one hand it provides as much time as needed to build up tension and also create a realistic atmosphere whether it be an intense car ride or an awkward dinner. For a large portion of the movie I felt like I was with these characters, I was in the car watching this couple argue, I watched Toni Collette confuse genius with genus for five minutes. I was there. That being said, the long runtime is also tough to sit through because of how events unfold. We spend a rather big portion of the movie with the couple in the car driving. They are these long sequences which imitate the very real boredom of a way too long drive. It was during one of these scenes that I almost stopped watching but I decided to keep going and that decision was not rewarded nicely. 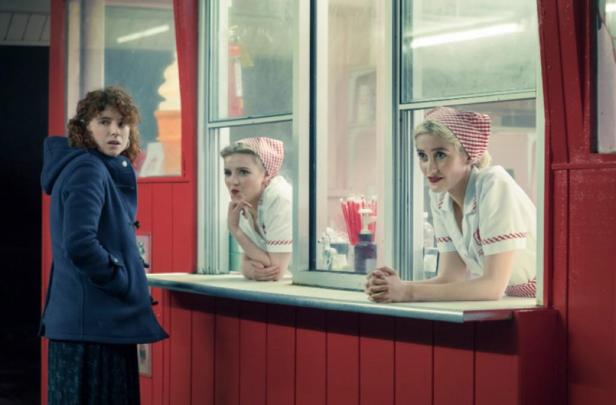 I understand that there is a very specific audience for movies like this however I am not a part of said audience. While I had a horrible experience watching it, I won’t say it’s a bad movie by any means. The fact that it stayed this long on my mind is impressive enough considering I wasn’t sure I would make it in the final ten minutes. The fact that it still trending on Twitter as of now which is 3:03AM (don’t judge) is incredible. I definitely respect the movie even though I didn’t enjoy it. Even though I don’t love this movie, I wouldn’t go so far as to say I don’t like it. There is something captivating about it which you cannot deny. 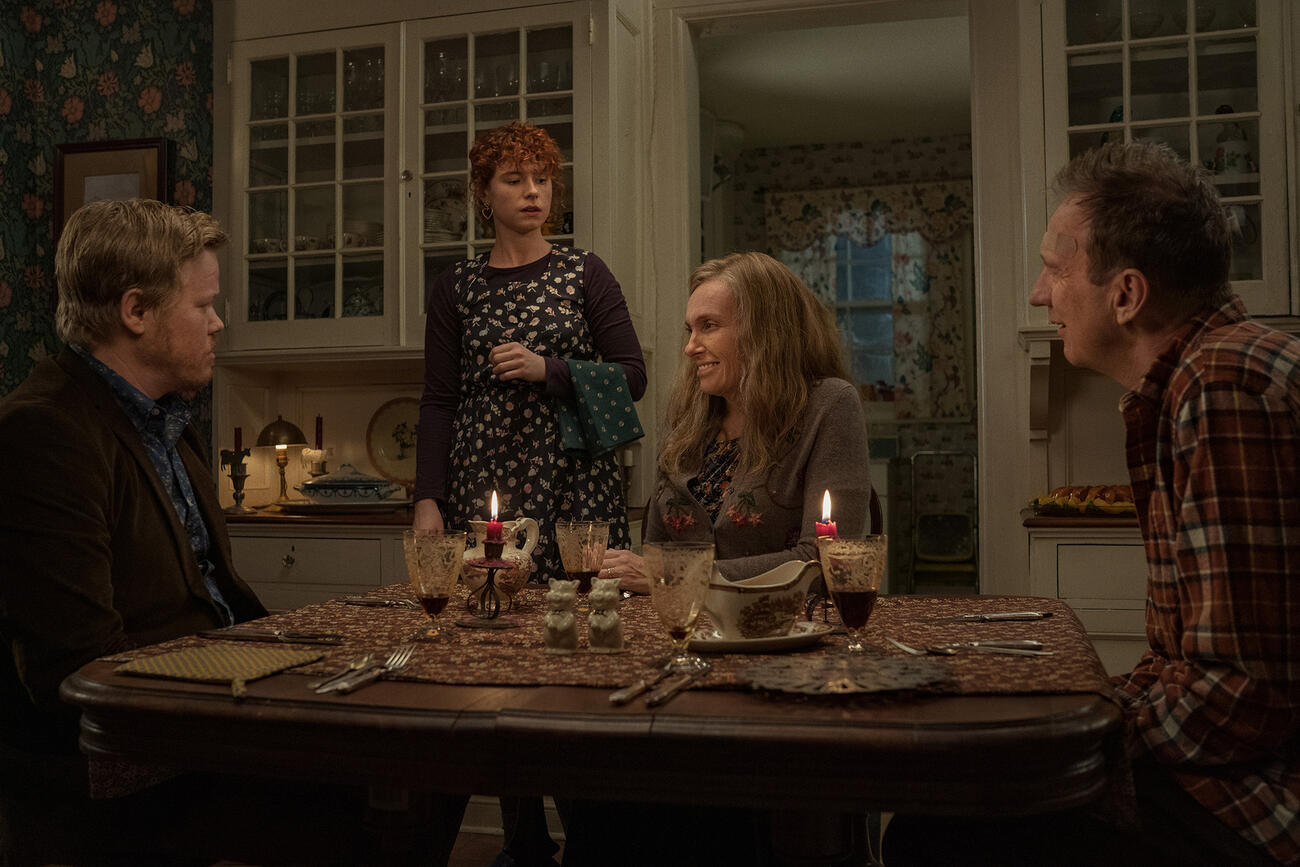 The acting is incredible all round, Jessie Buckley delivers an Oscar-worthy performance which will most likely go unnoticed because this is a thriller. Jesse Plemons is Jesse Plemons, he does his job and he does it well, I have never felt comfortable watching this man on my screen. Toni Collette and David Thewlis were great. Collette is of course, incredible as always. She definitely deserves a Best Supporting Actress nomination, even more so since the Academy snubbed her for Hereditary. The rest of the cast was just as great, there was never a weak performance. Honestly I kept wondering how this movie got made and how the actors prepard for such weird roles. How would you prepare an actor for a movie so disjointed as this one?

i’m thinking of ending things has the absurdity of The Lighthouse and the unsettling nature of Hereditary. That alone should tell you what kind of movie you’re getting into. The performances are excellent, the atmosphere is rich but in the long haul, I can’t say I understand this movie or that I want to revisit it. I will respect it from a distance but this is just not my type of movie, I do hope it gets recognized by the Academy for acting and set design.