Since I will discuss specific details and events surrounding this characters, there will be heavy spoilers for season 1 of Tangled: The Series, you have been warned.

I liked Varian as a character before the incident in “Queen for a Day”. He was a kind and caring Alchemist who had a crush and wanted to impress his father. He is only about fourteen and he is inventing machines and experimenting with Alchemy in his basement. Never did I expect that this young, innocent and caring character would be treated like this in future episodes. At first, I hated it but I was ridiculously excited and intrigued for what was to come for his character. Now I have to say that it’s one of the best twists in television I’ve seen in a long time because it was subtle and it changed the course of a character’s path so drastically none of us knew where the story was headed.

It was definitely a bold move and in my opinion, Varian is one of the best characters Disney has come out with since basically every character from Gravity Falls. The question on my mind as I’m sure many of you too do, Is Varian the Villain?

I have been going back and forth ever since I’ve seen the episode. Let me start with why I do think that to a certain point he is the villain. He did turn his pet raccoon into a monster and try to threaten the royal family. He did harm people with his inventions, sometimes intentionally like in the finale with Atomaton.

Now that being said, those decisions were made by a heartbroken and neglected Varian who went to his destroyed home to find his father stuck inside an indestructible crystal because the princess refused to help him. No one helped him after the storm, no one was there for him. Also, he has two main songs in the series: Let Me Make You Proud and the reprise. They both show different sides to him. Let Me Make You Proud gives a determined Varian who is just trying to get his father to appreciate him and see him as the strong and brave son he wanted. Throughout the song, he makes it a quest to get his father help for two reasons: to get him out of the crystal and to see the pride in his eyes when he sees how great his son really is.

Now the part which really felt like a stab to the back for him was Rapunzel’s refusal to help him. She promised him that she would help him whenever he needed it and she broke it when he needed her the most. She did have a frozen kingdom to take care off but no one helped or offered to help him, he was even dragged out yelling You Promised!  This is the moment which struck me was that this show made for children made the hero look bad and because of that a “villain” was created and a man is possibly dead.

At the end of “Queen for a Day” he goes back to his home and he finds his father crystallized. He breaks down in tears and vows to help him and make him proud (reprise). He swears to get him out and that anyone who gets in his way will pay. I can’t say that he’s wrong for doing so. He’s only fourteen, no one is there for him, he asked for help and no helped him. I was devastated when Varian angrily says that “they’re going to pay”, he doesn’t deserve all this pain and I hate how they made him look like the villain. He is clearly in need of help and he needs companionship. 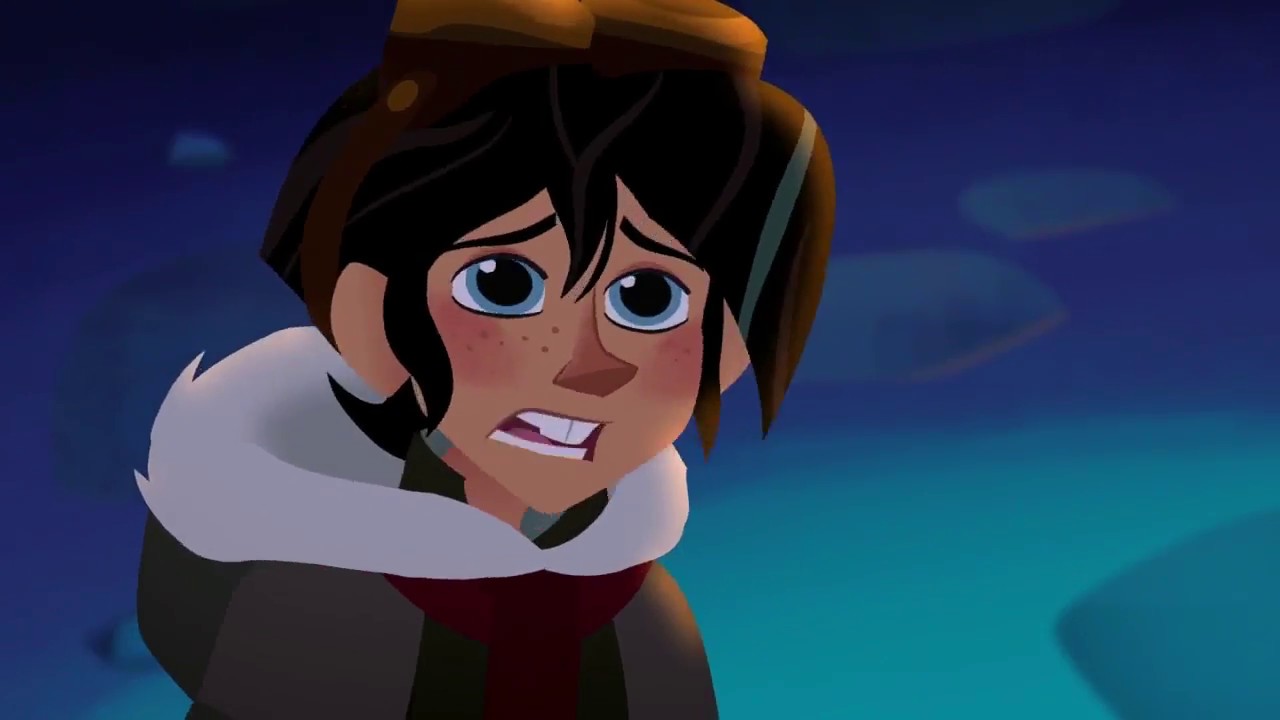 In the finale “Secrets of the Sundrop” he goes full-on villain, building a robot and attacking Corona. Here I felt like they needed to justify that he is the villain so they made it as clear as can be. He captures the queen and threatens her. This was a low point for him but what I loved about his arc in this is that he and everyone know his situation. Varian himself says “Believe me I know, I’ve sunk pretty low” he then says “I’m the bad guy, that’s fine, It’s no fault of mine” HE IS RIGHT! The Queen even tries to help him, she tries to reason with him and I love that she does that instead of saying something like “you’ll never get away with this”. By the end of the episode, the heroes win and Varian is taken by the guards and according to the King he will get the help he needs, he will also try to help his father. I mean did it have to take Varian kidnapping the Queen to help him!?

In my opinion, he isn’t the villain, they would’ve never given the villain a song like Let Me Make You Proud. The fans of the show obsess over his character, most of them agree that it’s not his fault and he shouldn’t be portrayed as villainous. I love Jeremy Jordan in this role, he plays Varian with such heart and emotion. I hope that he does come back in Season 2!

What do you think? Is Varian the Villain? 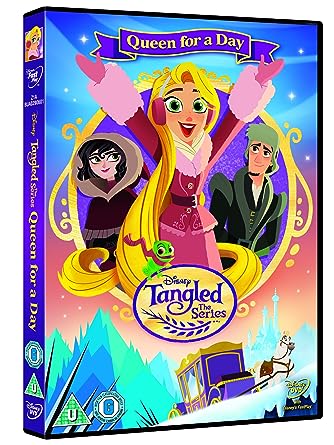 One thought on “The Case with Varian – Tangled Character Piece”